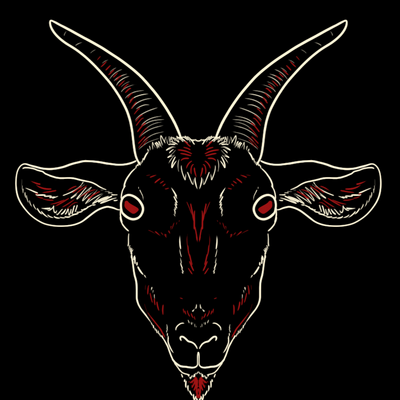 Specifically the Romans measured things in "libra" (which is why the symbol for Libra is a scale), but people under the Romans who used Proto-Germanic heard the phrase "libra pondo" (Latin for "the weight measured in libra") and just started being like "haha oh yeah this thing is X pondo heavy". So the word "pound" is derived from the Latin word for "weight" ("pondus") but we use "lb" because that's how the Romans abbreviated libra, the actual unit of measurement they used. infodumping (i got excited)

@infernusgoatus this is also why the abbreviations for pounds, shillings, pence in old british currency was L/s/d! L for librae, s i believe was for solidii which could have been corrupted to shilling but I'm not sure, and a solidus was a roman coin, and d for denarii, pennies. A pound was an actual literal pound of silver and there were 240 pence to the pound which evenly divisible by more numbers than any smaller number (240 is "highly composite")

infodumping (i got excited)

@Lore language is so wild