https://lawsuit.org/robotrump-an-ai-trump/ it's been possible to lie about things in writing, at scale, for a very long time. this blog post (like many others on the same topic) doesn't bother to imagine what *actual application* of these language models that will actually make the situation worse. consequently the post (like many others) comes off as aimless fearmongering

the actual potentially damaging effect of blog posts like this is that they leave unquestioned (and therefore reinforce) the "common sense" assumption that the trustworthiness of text somehow inheres in the text itself—i.e., that you can determine the authorship and intention of a text by looking at the text. this is very wrong, and reinforcing this belief makes it easier to "trick" people using spam, astroturfing and yeah, computer-generated text

using Trump's speeches is an especially ironic choice to make their point, since his entire rhetorical style is about saying outlandish, improbable, self-contradictory things just to get a rise out of people—his speech is already almost entirely phatic & meaning-free (you could replace any of his speeches with "I'm here, I'm loud, I'm cruel!" and little would change). like computer-generated spam, it's a good example of language that exists for its effect, not its meaning

(Sarah Palin's speech style was very similar—outlandish, cruel, self-consciously "folksy," oftentimes incoherent—and it was often mocked at the time with language models, though it was markov chains in 2008 and not whatever the belching transformer model du jour is in 2019) 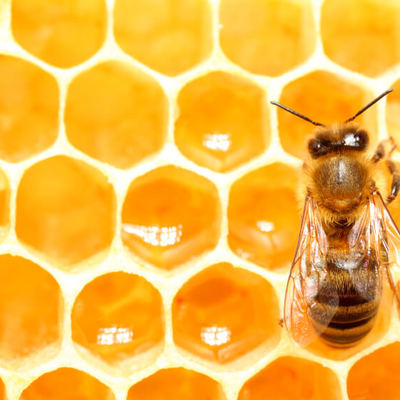 (you could replace any of his speeches with "I'm here, I'm loud, I'm cruel!" and little would change)

@aparrish I also find it puzzling that these pieces never address the fact that it is quite cheap to pay humans to write those texts, regardless of the availability of sophisticated and "dangerous" AI.