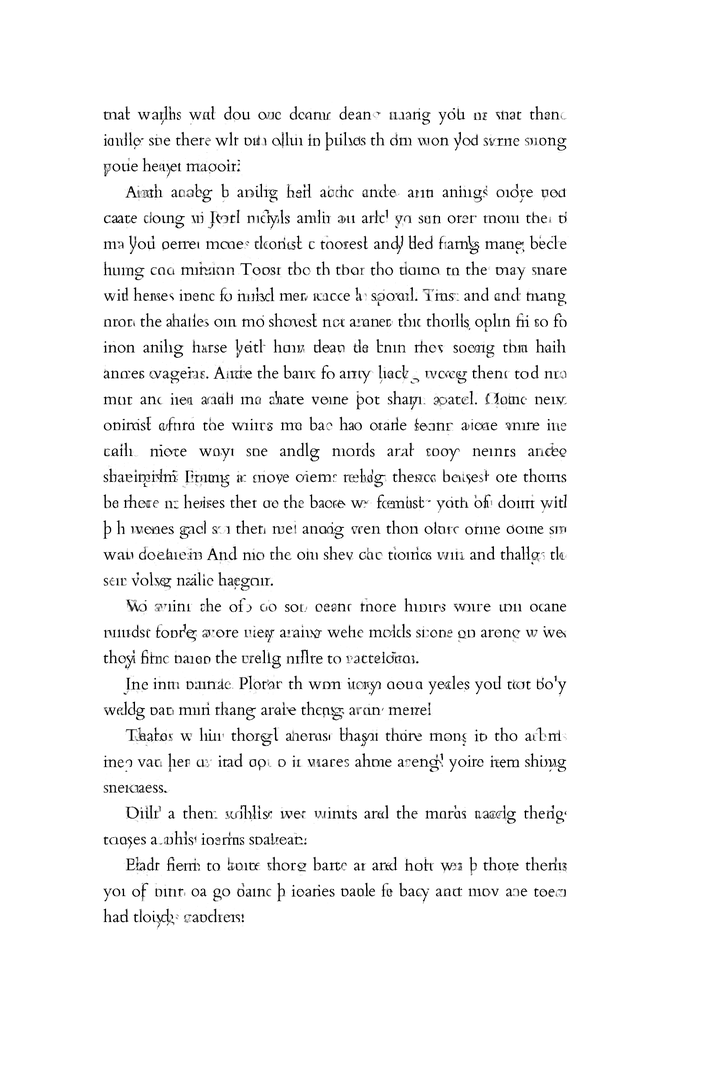 let's say I want to publish two packages to PyPI, one called X and the other called X-purepython. the only difference between the two is a line in setup.py (in the latter, a dependency will be left out of install_requires). is it possible to do this with just one codebase and one setup.py?

(the closest I can figure is to make the package not require the dependency by default, but then use extras_require to have `pip install X[notpurepython]` install the dependency)

polymer plate and proof that i got from boxcar press today, using images generated from the GAN I trained on bitmaps of words (taking this to the letterpress in a few days to make some prints!)

Once more for the people in the back:

Put content warnings on your politics posts. I come to Mastodon specifically to avoid the horrible things in the news.

I don't care how urgently you want me to see it. In fact, adding a content warning will make me *more* likely to care, because it will give me time to brace myself.

from Eco's _The Search for the Perfect Language_, pp. 252–253. the consideration of Wilkins in question is from _An Essay Towards a Real Character, and a Philosophical Language_ (https://en.wikipedia.org/wiki/An_Essay_Towards_a_Real_Character,_and_a_Philosophical_Language), maybe best known for how Borges compared it to the Celestial Emporium of Benevolent Knowledge ("those that tremble as if they were mad," "embalmed ones"). (a helpful quote to have around as a reminder that semantic relations between words, such as "opposite," are conventional and arbitrary)

the quote: "Wilkins considered... equivalent different kinds of pseudo-opposition as they appear in natural languages, which can work by antonymy (good/evil), by complementarity (husband/wife), by conversity (buy/sell), by relativity (over/under, bigger/smaller), by temporal gradation (Monday/Tuesday/Wednesday), by quantitative gradation (centimetre/metre/kilometre), by antipodality (north/south), by orthogonality (north-east/south-east), or by vectorial conversity (depart/arrive)."

spent the last half hour trying to find this quote in my mastodon exports, notes, etc *and* combing through the book only to remember whoops I had posted it on twitter https://twitter.com/aparrish/status/913027983811760128 and now I don't even remember why I was looking for it

I generally don't get into the hype about apple product launches but I just bought a Cosmic Crisp and it is in fact pretty good.

spending my new year's eve like I always do: smugly reassuring myself that calendar time is purely arbitrary and conventional in order to avoid being subject its obvious affordance as a means to be introspective about my feelings and behavior over a given period 👍​🗓️​

I wish I had better muscle memory with the PIL/Pillow API, it would really come in handy today!

the nba is secretly a rad dnd campaign

For the last few years, I've been enthralled by the Sunsphere, a big golden spherical tower in Knoxville, Tennessee that is one of the last standing pieces of the 1982 World's Fair. I'm also super fascinated by the fact that Knoxville had a World's Fair and all the things that had to happen to make that a thing. I'm funneling all my weird Sunsphere energy into an occasional newsletter and I'm sending out the first one on New Years Day. Please join me, if you'd like.

I say "minimally metroidvania" because it has a map that sorta looks like super metroid's—but it's almost entirely linear and all of the upgrades are either on the critical path or close by. but it goes quick, is demanding but never frustrating, and has really beautiful design and elaborate pixel art in that wonderful GBA/DS-era style. anyway if you (like me) bought this game eight years ago but never played it, I recommend digging it out and giving it a shot. the end!

I'd been carrying around Aliens Infestation in my 3DS case, unplayed, for... six years? I finally played it while I was away for the holidays, and finished it too—it's very short (and not difficult). it's a minimally metroidvania platformer w/a super interesting mechanic where your "extra lives" are actually unique space marines with their own backstory and dialogue (and there are only 16 total)—once that marine dies, they're gone forever—which gives the whole thing a roguelike feel

I was looking this up because I was wondering what the chances are of the officials lining up in such a way that the letters on their uniforms would spell out words. but there's only one vowel (U) so if it did happen the words would all be pretty trivial. (also it is actually baffling that the page uses "he" to refer to officials in the descriptions despite the fact that the page *has an entire section* on women officials)