I just finished Erica Lagalisse's recent book, "Occult Features of Anarchism". It's really good. It provides a grounding in (mostly western) occult tradition, and shows how both anarchism and Marxism cannot be cleanly separated from occult ideas. This is mostly because the history of rationality can't be separated from the occult, so claims of "scientific socialism" and related anarchist claims are bound up in the occult. 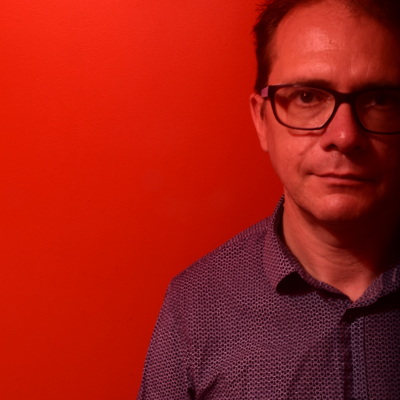 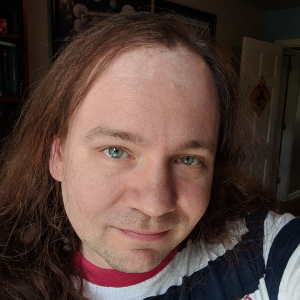 @darius If this is a subject of interest to you, you might want to check out my wife, amyhale93 over on Twitter. She's dedicated years of her career as a researcher to this subject.