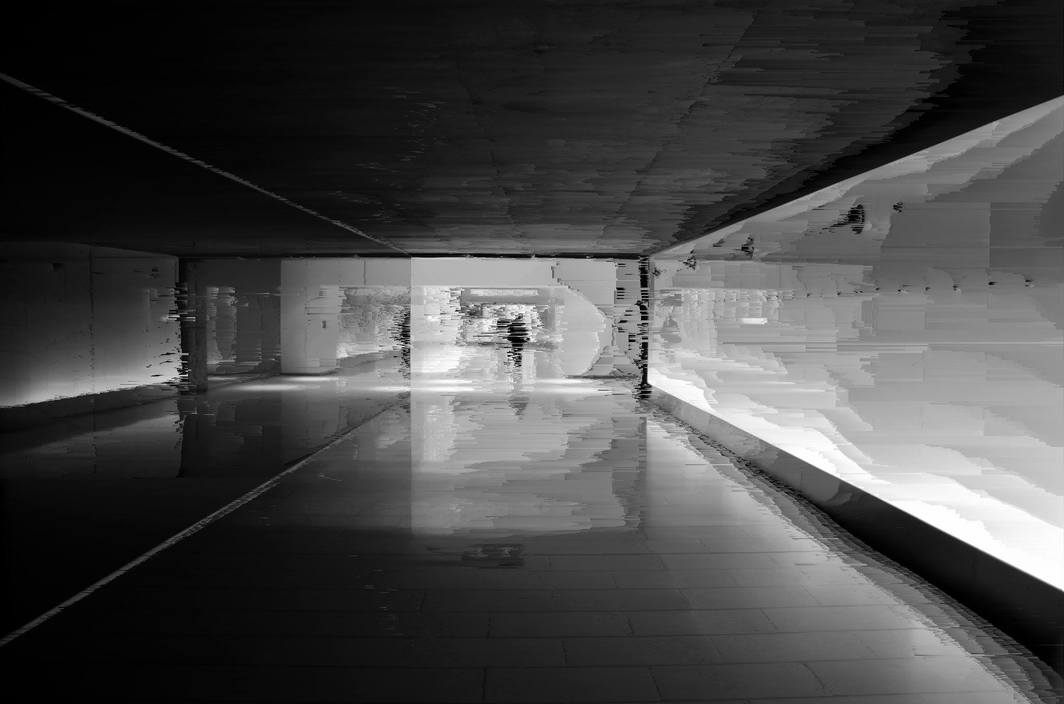 Every good idea borders on the stupid.
I want to retire on Mars.
You can talk to me in French or English.
Lives in occupied Tiotia:ke (Montreal)

Since Kongregate and Flash are going to die soon.

Here's the only flash game I ever uploaded to that site:

I really wish we had a better setup for desk/work space.

I do not mind working from home but having that giant screen in the middle of the appartement as well as my seat being stuck between the table and the kitchen counter is not nice.

Redbubble is now making mask. So I took a minute to update my, empty, not lively, shop

I was just finding that the jumping snowmobile on a mask was funny.

Realized today that my curse preventing me from seeing Rammstein live is still strong.

First occasion was in Paris, as a teen, but it was the night before "le Bac".
Second was in Paris again, but same night as diploma ceremony of my game design school
Third was in Montreal, but the show was announced after I booked everything to be in Paris at that time.
Fourth time was this June in Montreal, but a freaking worldwide pandemic cancelled that.

For some reason I felt like installing X-Planes on my 2011 macbook with integrated graphics would go well.

Though that a sim would help me scratch that flying itch, but <3fps is not gonna work.

Been watching The OA season 2. And man what the fuck is even this show.

At that point I'm just still watching because I'd like to know if they have a point to make.

Glad for the mandatory work for home so I can facepalm while on calls instead of having to stay professional.

It's sunny and snowing and +4C

So I guess Montreal just gave up on deciding on a season and just went for everything at once.

And also, it had, in the box, peer to peer connectivity. For sharing files, video streaming (end points passed the data to each other), video conferencing etc. It was all there already. And you didn't need a complicated or heavy server code to achieve it.

This is why Chatroulette was able to do what it did at the time. A small server address server + flash peer to peer powers.

I'm still so mad that the silicon valley decided to kill flash because Apple was butthurt that the player was slow on their new phone.

Flash had a whole ecosystem, a power of animation and interaction that is still not doable as easily with html and tooling.
It had all the bridges needed to build native apps when the iPhone 3G came out. Javascript based systems are still struggling with this.

I really think we should transition away from union and towards guilds. Especially as this "economic downturn" is going to push more and more people into "gig" work.

An employer independant worker organization seems more sensible than having to negociate each capitalist.

One thing I'm glad about during this pandemic is that handshakes and standing close to people are uncool.

I was not expecting an island of cherry blossom after not touching the game for 3 days!

Makng some small progress on the flowers garden!

I met a spirit scared of ghosts! ^^

Does video works too?

Every good idea borders on the stupid.
I want to retire on Mars.
You can talk to me in French or English.
Lives in occupied Tiotia:ke (Montreal)